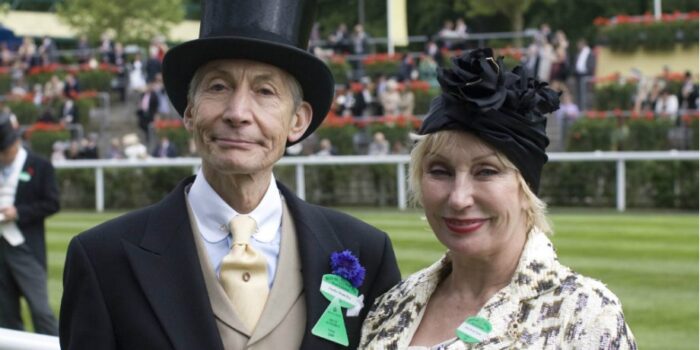 Shirley Ann Watts, a former art student and prominent breeder of Arabian horses who met drummer Charlie Watts well before he joined the Rolling Stones and with him formed one of rock’s most enduring marriages, has died at 84. 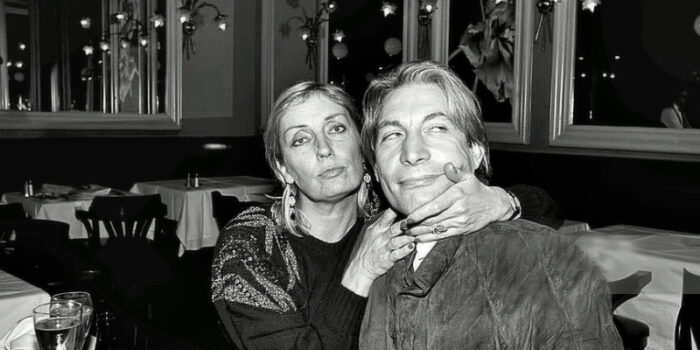 Shirley Ann Shepherd was born in London in 1938 and was studying sculpture at the Royal College of Art in the early ’60s when she first saw her future husband, who at the time was part of the emerging blues and jazz scene in England that also included Jagger and Richards.

They were already dating when Watts joined the Stones early in 1963, and married the following year, just as the band had established itself as second only to the Beatles in local popularity.

“Shirley died peacefully on Friday 16th December in Devon after a short illness surrounded by her family,” her family announced on Monday.

Charlie and Shirley met before he joined the legendary band and were together for more than 50 years before his death in 2021.

Shirley Watts also endured a battle with alcoholism, one she helped overcome by hours of sculpting horses and dogs.

The Watts’ shared interest in horses grew from collecting figurines to raising hundreds of Arab horses, a passion that began after Charlie purchased a part-bred stallion for his wife.

“She was so funny and clever, and she had the most infectious laugh you’d ever heard,” Charlie Watts said of her when interviewed by The Guardian in 2000.

“And I loved the world she was in, the world of art and sculpting. I just admired Shirley very, very much.”

When Charlie wasn’t touring or recording, he and his family lived on a 600-acre, 16th century estate in Devon, where they were better known for their Polish Arabian horses and for rescuing animals than for the drummer’s singular place in rock history.

According to Charlie, his wife had warm relations with Jagger and Richards and, unlike him, would play the Stones’ music around the house.

We pay our tribute to the Shirley Watts and the family.